The RFUANZ Committee meets monthly to discuss and progress various initiatives for our members.

The committee is made up of elected volunteers from the industry alongside paid contractors who provide administration, finance, event management, and marketing services for the association.

Regular agenda items are the major portfolios that each have various activities and initiatives being considered or progressed:

Committee members share responsibility across these portfolios and sub-committees are also established to progress specific initiatives.

Like any association, while the committee represents RFUANZs members through their own industry involvement we always welcome input and requests from members on topics or initiatives they would like to investigate or progress. 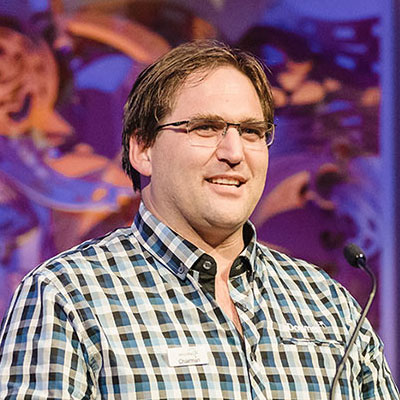 John started working as Senior Radio Technician in Downer New Zealand’s Automation team in May 2021. His key focus is on collaborating with industry bodies, colleagues and communities to help develop a training programme which creates career pathways into the radio industry.

John has extensive experience in defence force marine radar and radio communications from his time working at the Royal New Zealand Navy as an Electronic Technician from 2001-2010. He then made the move into the two-way commercial radio industry as a Service Manager at Jackson and Wills in Invercargill. A few years later, he joined CRS Communications where he worked as a Radio Technician for eight years.

In his spare time, John continues to be an active member of HMNZS Toroa, working as a Safety Supervisor at the Dunedin-based Naval Reserve unit. He also volunteers at the Toitu Otago Settlers Museum sensory centre every year, working with children with autism and disabilities. 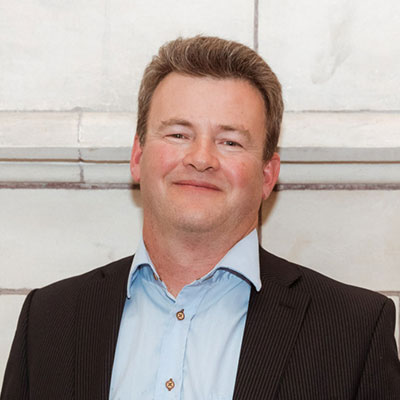 David is the New Zealand Channel Manager for Logic Wireless Ltd, working with a nationwide network of land mobile radio dealers. He trained in one of the last groups of apprentices and trainees employed by the NZED, and has over 25 years working across all aspects of the telecommunications industry including the nationwide cellular network build and Ultra-Fast Fibre deployment.

David is a registered Electrician with Advanced Trade in Electronics, NZCE Level 3 and a Post Graduate Diploma in Management Studies from Waikato University. 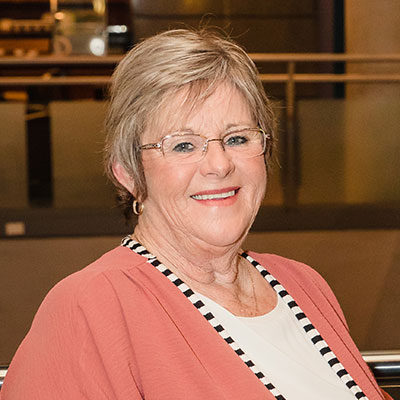 Debby has been with us since 2014, as well as working for the New Zealand Association of Radio Transmitters Inc (NZART) since 1998.  Debby has a wealth of knowledge in the amateur radio world, which includes her position as an RSM approved ARX , maintaining the amateur radio examination syllabus and allocating call signs for amateurs in New Zealand. Her experience and first-hand contact with Radio Spectrum Management, has been a real asset to RFUANZ.

Debby’s experience in all administrative functions of organisations such as NZART & RFUANZ ensures the wheels keep turning, albeit behind the scenes. 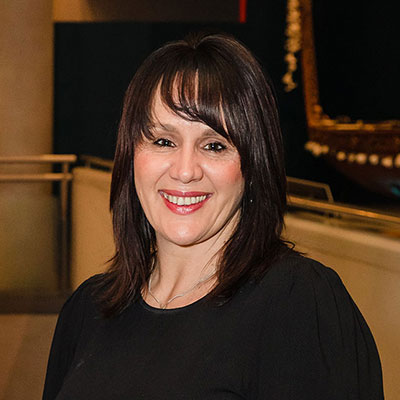 Desire’ has taken over Candice Van Dyk in the organising of the the RFUANZ Gala Dinner. Desire’s full time role is with St John as a Community Education Lead, where she is responsible for education initiatives, that enhance the health and wellbeing of Rangatahi in Aotearoa.

Desire’s has previously worked in the industry under  Dave Rangi at Tait Mobile Radio TA City Comms in Petone. Her work with Dave and his team has given Desire’ the understanding of the industry, alongside digging a few trenches or two on high sites for cables.

Desire’ will team up with her Mother Debby Morgan to ensure the continued success of the RFUANZ Gala Dinner. 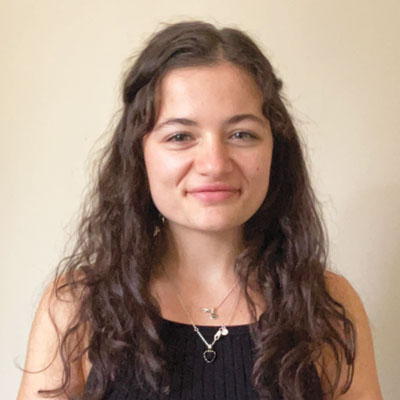 Trinity comes from an administration, art/design and mechanical engineering background; all of which will be utilized in her role as Administration assistant. She is currently studying a paper on electrical/radio electrotechnology with the hopes of advancing on this in the years to come and better understand the fine details of the radio industry. She is very excited to be on board and cannot wait to be part of and help grow RFUANZ. 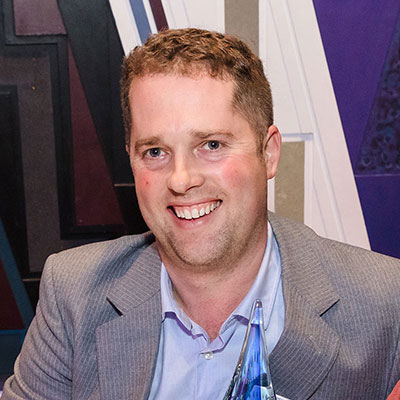 Corey is the joint owner of Outback Communications Ltd in Christchurch. Corey trained as a Mechatronics engineer and  has also completed a Masters in Engineering Management. Corey has five years project management experience and has been working in the radio communications Industry since 2010.

Corey joined the RFUANZ Committee in 2015 and looks forward to helping support the Radio Communications Industry. 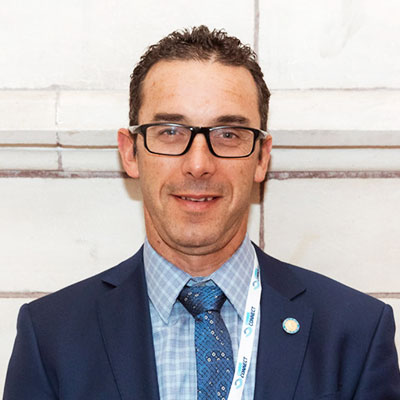 Mike has become an integral part of the committee since 2019, this year also taking on the Treasurer role in conjunction with the Administrator.

Mike is the New Zealand Operations Manager for Tait Communications in Christchurch and has been with Tait for over 30 years, starting in manufacturing. Mike has an NZCE in Telecommunications and has also worked for Tait in Australia where he was based in Sydney. Mike’s recent experience has been in Systems Engineering, Managed Services and Operations.

Mike hopes to leverage his experience in the radio industry to assist RFUANZ and its members. 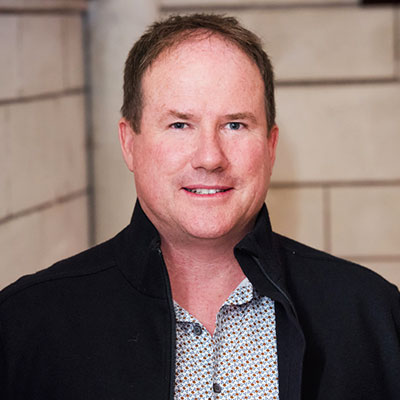 Dale has 30+ years’ experience in the Telecommunications industry and is the founder of Go Wireless NZ.

Dale was involved in many different early internet delivery technologies and spent over a decade attending night classes gaining knowledge to help build his career in this field. High speed, long range wireless technologies are what most interest him which was what led to the creation of Go Wireless NZ in 2005.

Dale hopes that his experience in the wireless broadband industry will be a useful addition to the RFUANZ committee. 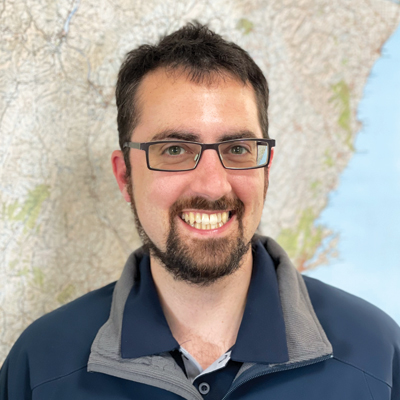 Carl is the Managing Director of Ashley Communications and Yonder.co.nz.

With over 14 years in the industry, Carl is well placed to offer viewpoints from land mobile radio users as well as WISPs. Carl started his time in radio originally working for Ashley Electronics, before crossing the ditch and spending 5 years working for Nixon Communications based in Gladstone, Queensland.

Eventually, he saw the light and returned to Timaru, where he ended up buying Ashleys and Yonder. Carl has a real passion for the radio industry in NZ and is looking forward to being able to add value to the RFUANZ committee. 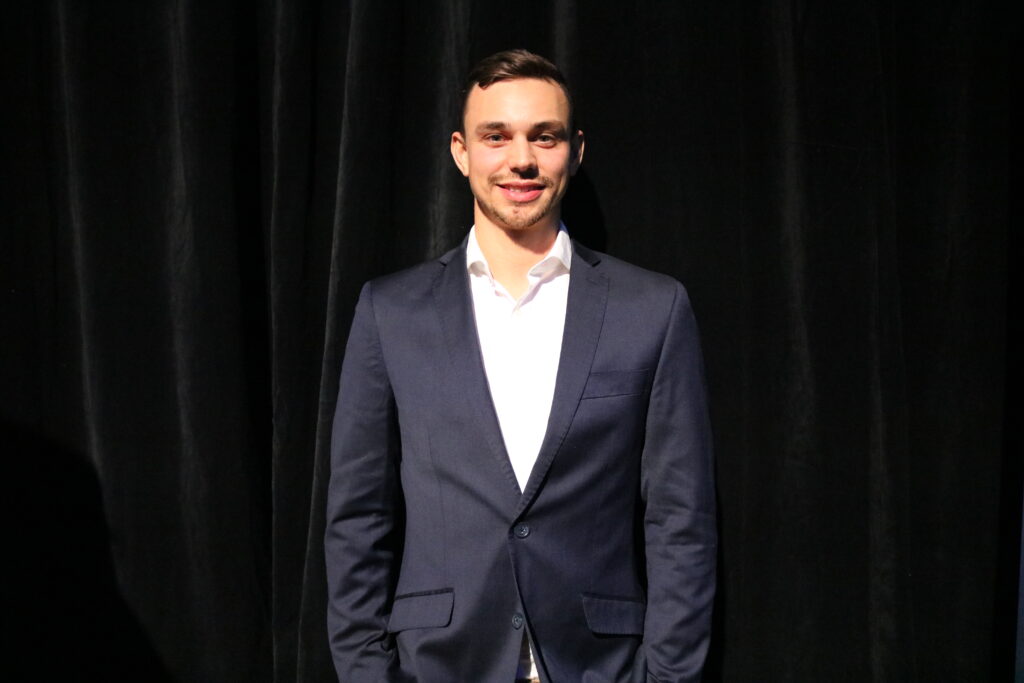 Graham is the Director of Summit Radio Solutions in Queenstown.

Having always had a passion for wireless communications, Graham purchased Queenstown Radio Services in 2020.
He is a registered Electrician with a background in industrial electrical servicing,  and also holds a Diploma in Business.

Graham is stoked to be a member of the RFUANZ committee and looks forward to being able to support the radio communications industry.

Outside of work, Graham enjoys volunteering as an Incident Management Team member for Wanaka Search and Rescue, where his knowledge of communications is an asset to the wider Wanaka community. 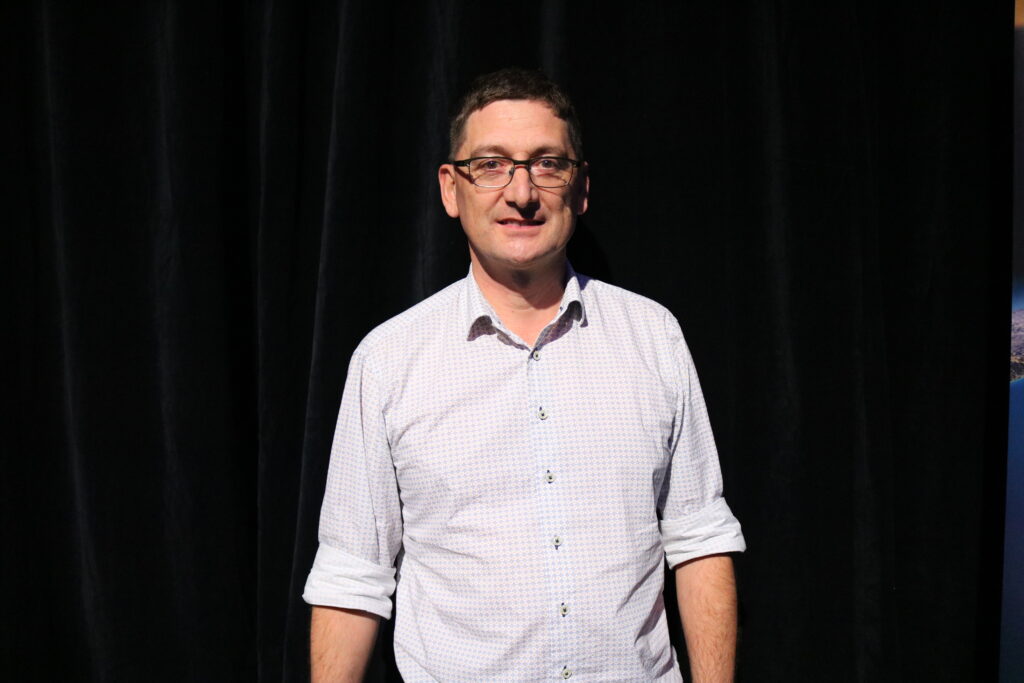 Soren Low is a member of AREC and works for Kiwirail.